January 19, 2011 1 Comment
*** pictures of something(s) that have changed you﻿ ***
yes… took some liberty and chose three.
first my women & wine group who have been meeting for a year. discussing growth and god.

secondly budgeting has transformed my (our) life. 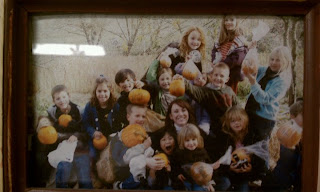 2010
and here are the first three Creative Writing Festivals – 2011’s has yet to happen. 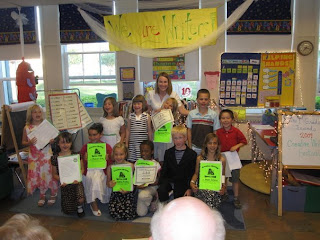 It takes a village – raising kids (yourself too) in community.