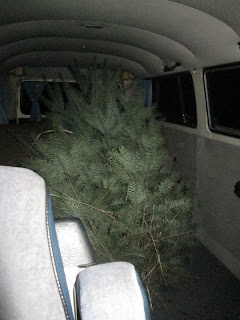 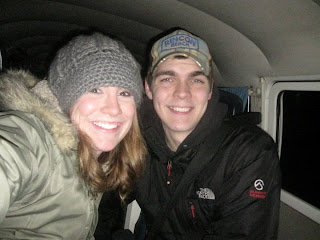 our most recent crazy adventure was to the Olympic National Forest to get our 2010 Christmas tree in the dark. And then to being it back inside our 1974 Volkswagon Bus.

(I guess buying the bus in August would also count as a crazy adventure!) 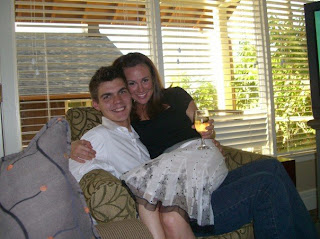 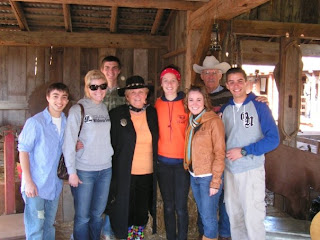 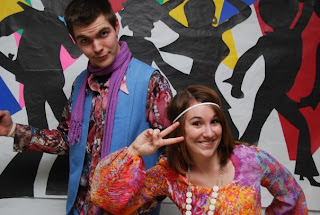 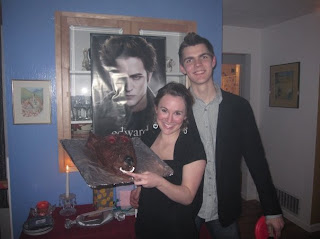 Bear Grylls party for Nate – we love costumes.
Hawaii 2009 with Jan and Mitchell 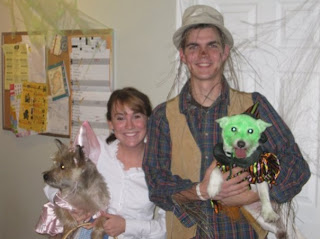 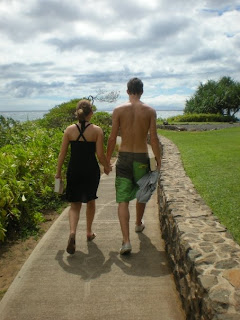 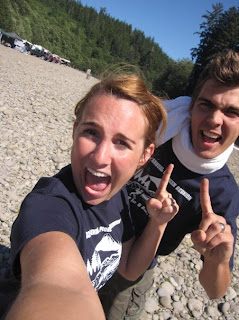 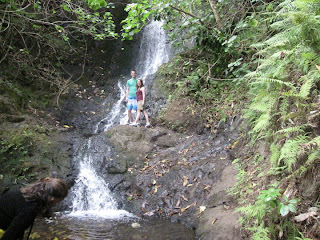 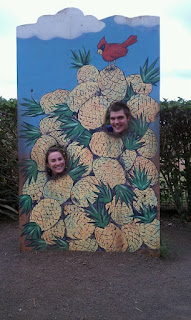 Hawaii 2010 Oahu
so many adventures and so many to come! 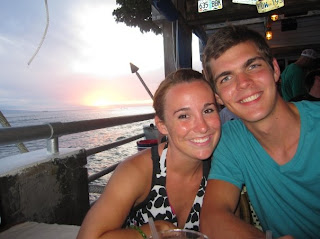 Christmas Gifts from the Heart: Thriving in the Holidays Mini Series

Sharing our good fortune with you…